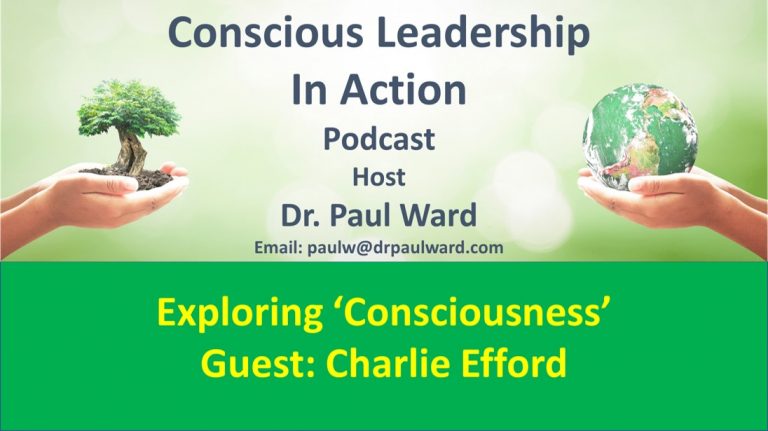 During our conversation, Charlie Efford provided a fascinating description of the color coded spirals described by Frederic Laloux in Reinventing Organizations and Don Beck and Christopher Cowan in Spiral Dynamics, with references to vertical and horizontal learning. Charlie suggested that lot of the work around conscious leadership is probably coming out of the green level of consciousness, maybe tipping a little bit towards teal and raised the question, Is the world approaching a point where we’re about to make a jump up to another octave?

Exploring higher levels of consciousness beyond green and yellow is challenging. It’s difficult to understand what green leadership would look like if you’re predominantly operating at an orange level. Speaking the green language or conscious leadership language to someone who was very firmly at the orange level, makes no sense to them. They just don’t get. It’s not their fault, they haven’t experienced it yet.

The starting point for leaders reaching for higher levels of consciousness is doing our own inner work and that is often a journey into the unknown. The role of a conscious leadership coach can be to open the door for leaders to begin and continue their inner journey, to help them go deeper, to explore that inner journey, and begin to experience higher levels of consciousness. These are the leaders of consciousness, people who are willing to take that journey, throwing themselves into the unknown, brave enough to explore something they don’t really understand. Charlie reported that, on his own inner journey, he found he was able to experience other people and be with other people, whether families or people in the workplace, in a very different way.

Learn more about leaders of consciousness by listening to the podcast

Wake Up, Get Real, Be Happy!

The Role of Conscious Elders 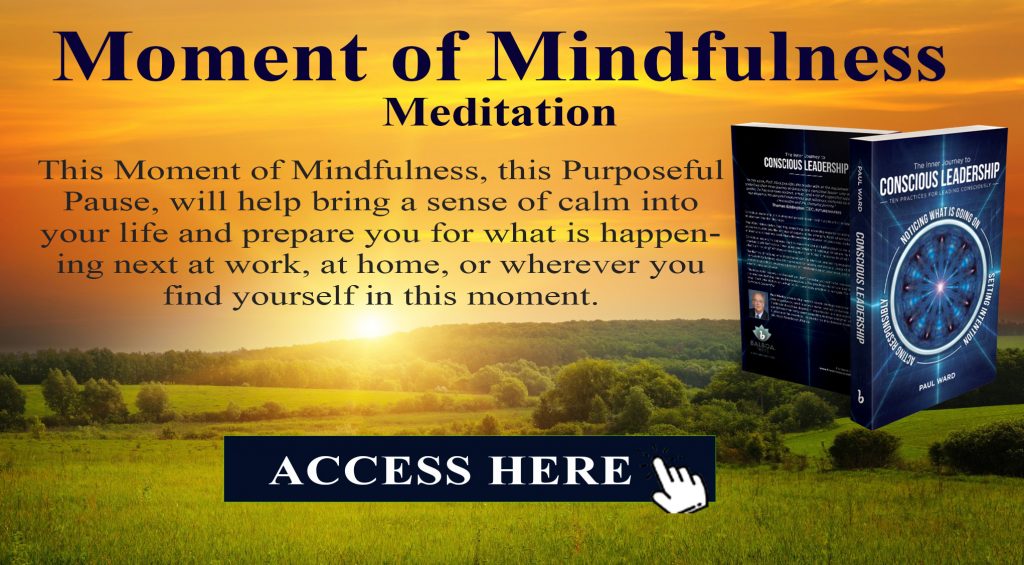